The Signature of the Blank Bond 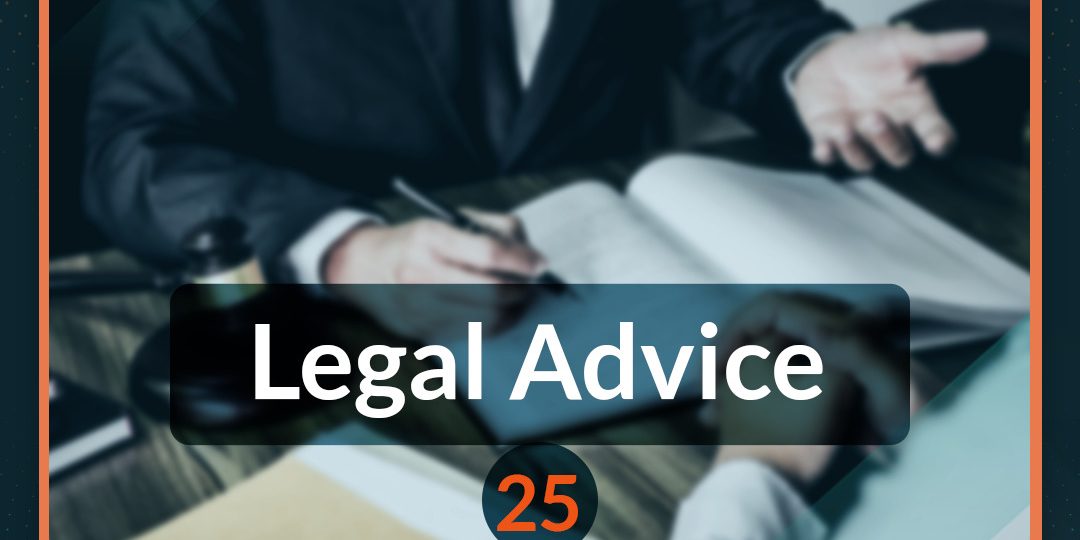 When a person signs a bond in blank and in the form the bond holder wanted, i.e. without mentioning the amount or place of the debt, it is considered a true bond like any ordinary bond, but the debtor can prove contrary to what is stated in that bond through another written evidence because it is according to the general rules of evidence, the evidence can only be refuted by similar evidence in the power of evidence, and the reason for this is that the debtor’s signature is a blank document indicating his acceptance of the data contained in it.

As for the third party who obtained the bond in good faith, he may adhere to the authenticity of the bond derived from the signature of the debtor, and the debtor becomes obligated to others in good faith with all the information contained in the bond.