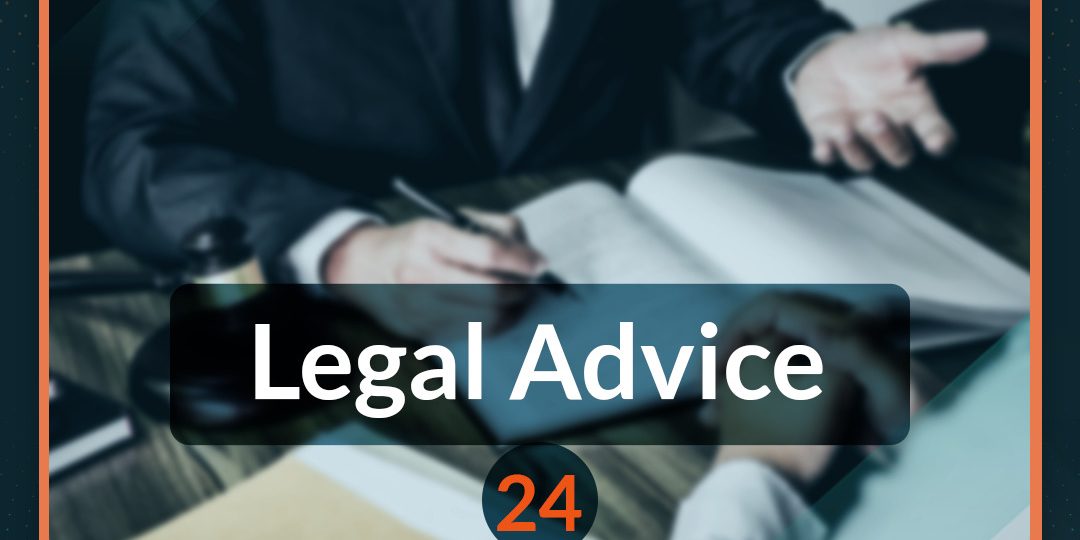 The Decisive Oath is directed by one of the parties to the lawsuit who does not have the evidence to his opponent to take an oath on the merits of the case, and it results in resolving the existing dispute, and therefore it was called the decisive oath, where the plaintiff can direct it to the defendant and vice versa. If the plaintiff is demanding a sum of debt and does not have evidence to substantiate his claim, he will direct the decisive oath to the defendant. If the latter swears it, the plaintiff loses his claim, and if the defendant does not swear it, the defendant is considered refrained and loses, and the case is then settled in favor of the plaintiff.
And the opponent to whom the oath was directed can return it to his opponent who directed it to him to swear to it, and if he refrains, he loses the case.
However, we must be careful that after asking the oath and taking it from the opponent, he is not entitled to provide any other evidence because it means he has waived all the evidence, and after taking the oath, the case will be terminated.