Submit a claim to the prosecution 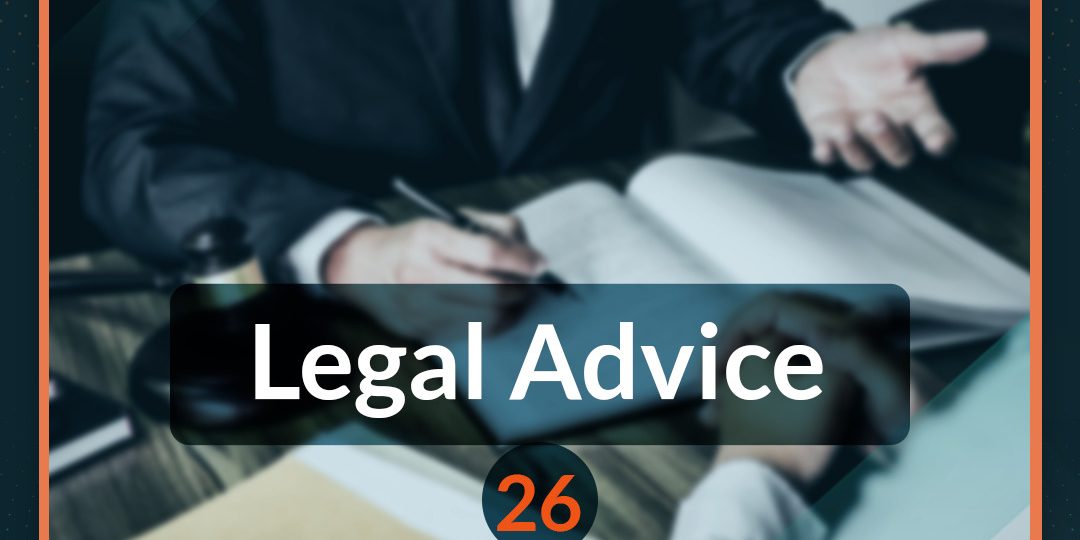 When a crime occurs against a person such as abuse, theft or other crimes, he can submit a claim to the Public Prosecution in the court. This claim includes a detailed explanation of the incident that took place and at the end of it his request to refer the prosecution to the police for investigations.

And the reason that the prosecution was not brought to the police directly, is that the latter can only investigate the flagrant crimes or based on referring the Public Prosecution duly.