The mistake in Contracting 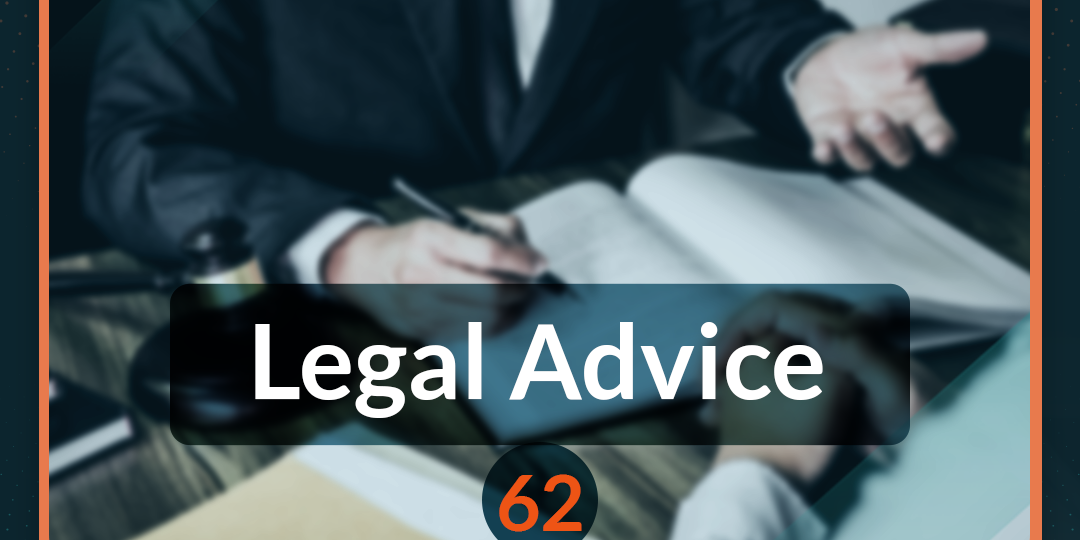 It is something that is not the truth to the contracting party, so that if he knew about it, the contract would not be concluded.

The mistake is considered one of the Vices of Consent and makes the contract voidable in the following cases:

A mistake in the essential characteristic of a thing: as if something was bought as a specific industry, and then it becomes clear otherwise.

And in those cases, the mistake is considered essential because if the contracting party knew about it when concluding the contract, he would refrain from concluding it, which makes the contract voidable in the interest of the one who fell into the mistake.