The difference between the missing and the absent in Islamic jurisprudence and the law: 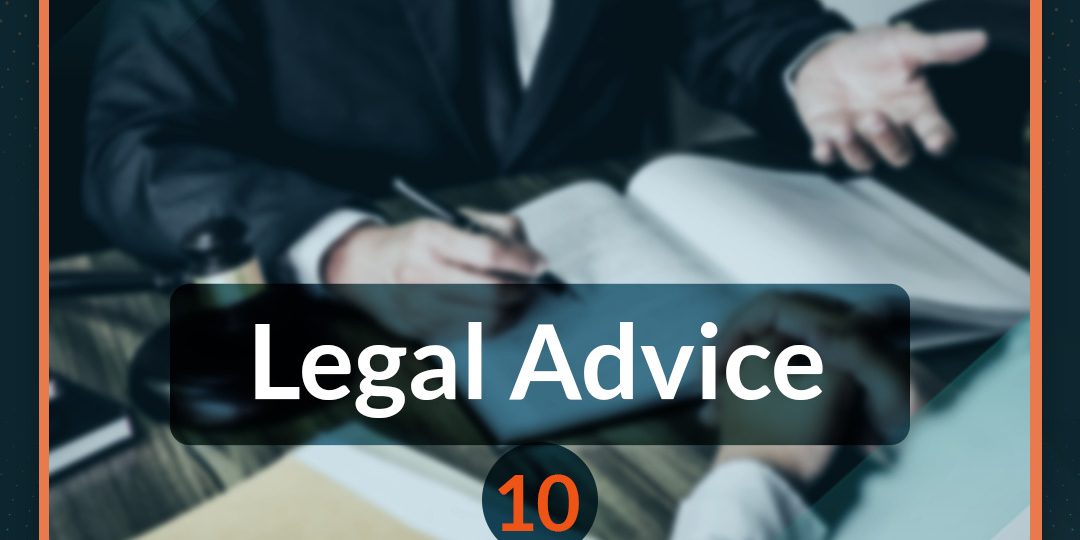 The difference between the missing and the absent in Islamic jurisprudence and the law:

First – The Missing: He is the person whom news is not known and his place of residence is unknown

Second – the absent: he is the person who is absent from his family, allowing the wife to submit a lawsuit to the judge for not spending on her, and the place of the absentee is often known

As for the absentee in the Syrian Personal Status Law, according to Article / 203 /: He is the person whose compelling circumstances prevented him from returning to his place, or managing his affairs by himself for a period of more than a year and his interests and the interests of others were disrupted, and also who was sentenced to imprisonment for more than three years is also considered absent