In the Syrian Personal Status Law, according to Article 205: 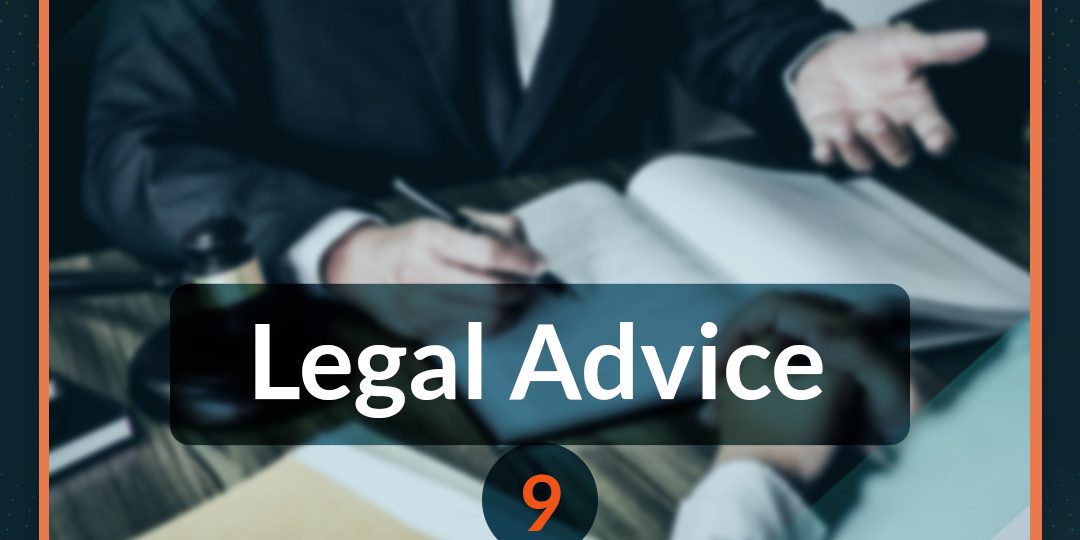 In the Syrian Personal Status Law, according to Article 205:

: A distinction must be made between loss in normal circumstances and loss in the event of war

He shall be deemed to have lost the person reaching the age of eighty, as he is considered dead, and a judicial ruling will be issued accordingly

Second – Loss in the event of war:

He shall rule on the loss after four years have passed since the date of the loss, and after the judgment is pronounced dead, his wife will stay for a period of four months and ten days (the period of iddah), and his estate shall be divided among the heirs, if any

The lawsuit is filed against the judicial attorney of the missing person, whom the court appoints for him and who is one of his relatives

It is worth noting that even before the ruling on the loss, the wife can file At-Fault Divorce lawsuit because she is harmed by the husband’s absence