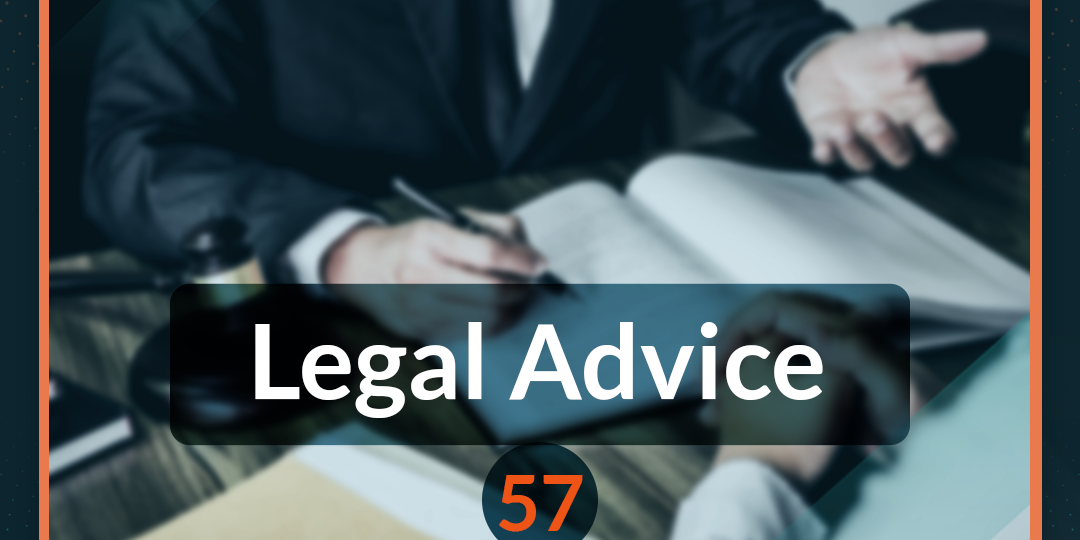 The basic principle is that the custody of the child in the first years is for the mother because the interest of the child requires that. If the mother marries or her custody is abolished for some reason, such as her negligence or poor child-rearing, the custody is transferred to one of the relatives from the mother’s side, such as the grandmother or the unmarried aunt .The age of custody for a boy is thirteen years, and for a daughter is fifteen years.

The guardian is obliged to pay the Child Support during the Custody Period by paying a monthly sum for each child and the court decides on an urgent basis, and the mother can request, according to an executive file, the convict to pay the Monthly Support of the child and in the event of his failure to compel him to be imprisoned periodically For every month and  the court will respond accordingly.

It is the right of the mother or father to see the child in periods and places determined by the judge. The custodian has no right to travel the child outside the country without permission and approval from the holder of the right of custody.

And the woman must not marry her daughter without the permission of her guardian if she remains with her until she reaches the age of marriage as we advise that the young woman does not marry because of the large number of divorces for these marriages and the harm to the young age of the girls.