When a death event occurs 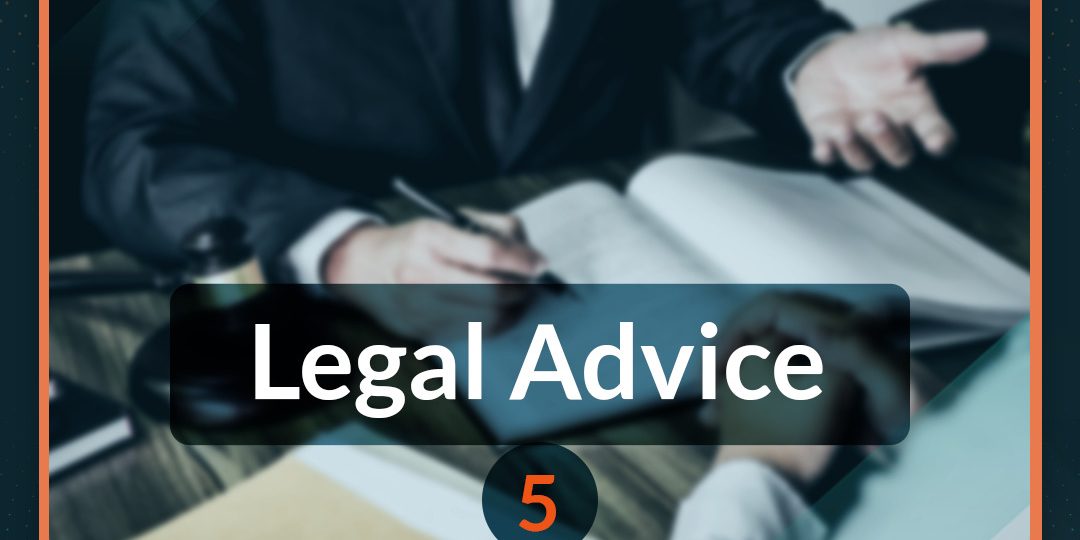 When a death event occurs, it should be recorded in the Civil Registry of the deceased, and we distinguish between several cases:

Third – Registration of deaths of those who are born dead:

Fourth – Deaths that occur outside Syria: