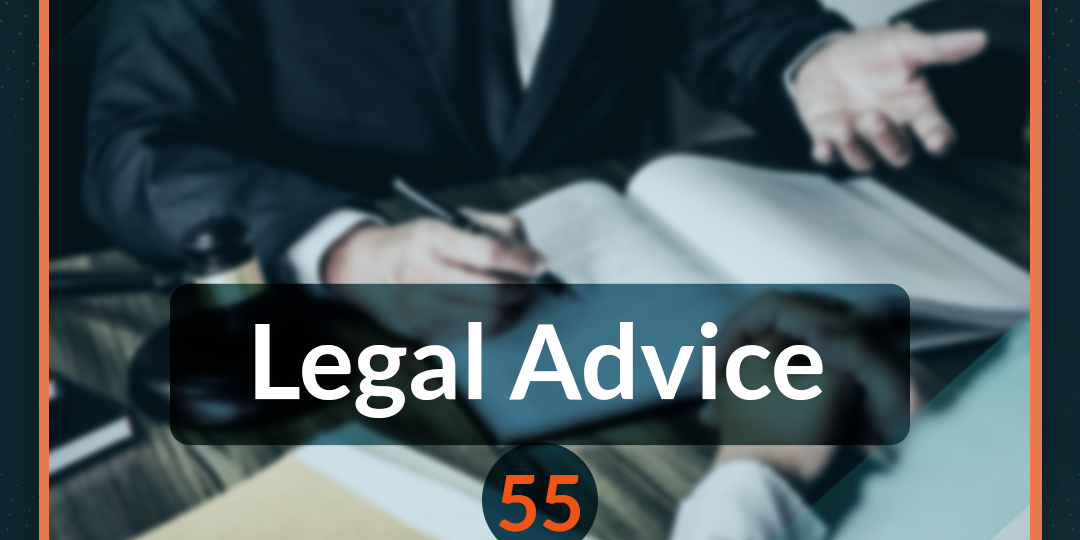 It is the compensation determined by the two contracting parties in advance in the contract when either party fails to implement or delay its obligations.

The essence of the Penalty Clause is that agreement on it must take place in advance; that is, before any breach of the obligations arising from the contract occurs, given that if the agreed compensation is determined between the creditor and the debtor after the breach of it, it is not a Penalty Clause, but rather a conciliation contract.