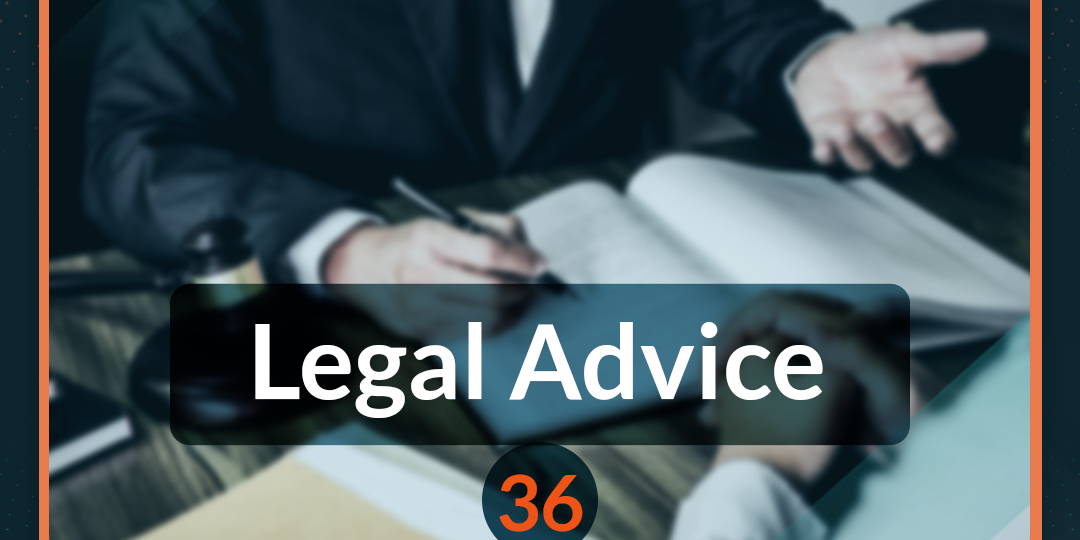 Whoever does not want to acknowledge it, should deny the handwriting, signature, official stamp or fingerprint, otherwise it will be official and must be recognized. It must be to deny the signature of the bond before researching its content. If the defendant discussed the issue of the bond that was invoked against him, then he would not accept from him after that denial. It is equal to that whether the bond exists or a copy of it as long as he discussed the content of the copy and did not deny the issuance of the bond.