Is selling off the property of others a Fraud crime 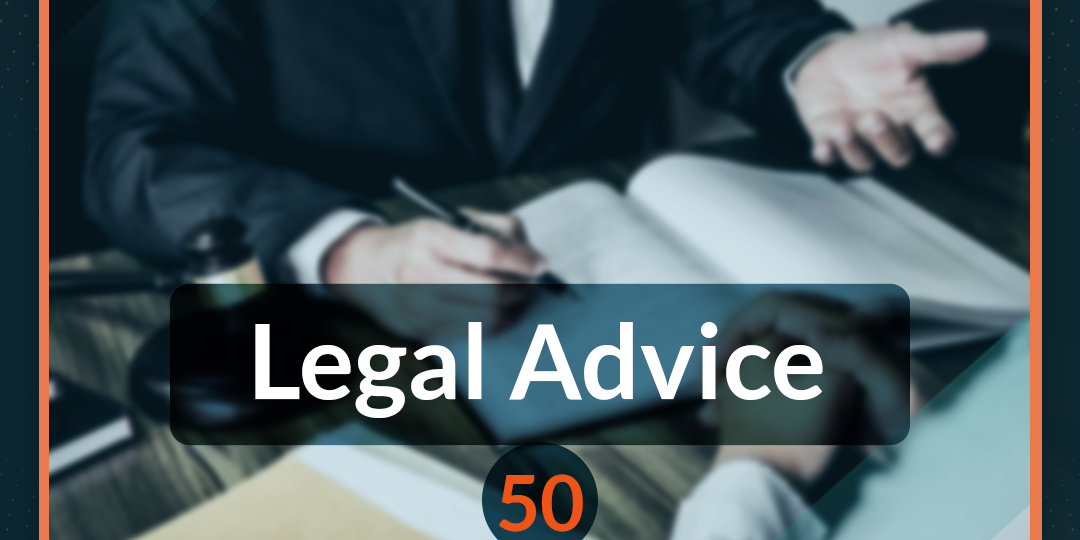 If a person sold something owned by others knowing that he did not have the right to act and deceived another person so that he deluded him that he was the owner of something that caused the buyer to pay price for him, he committed a fraud crime because the buyer would not have fallen into that mistake without the deception practiced by the seller who made him believe that the fraudster has the capacity to act on that thing, which led him to hand over his money to him.

Article 641 of the Penal Code stipulates that the fraudster disposes of money knowing that he has no capacity to dispose of it.

It is not considered a fraud to rent a person’s property because the process of renting is not an act of disposal.

Judicial jurisprudence considered that selling the landlord a second time does not constitute a crime of fraud as long as the property is registered in his name in the real estate registry and did not transfer to the name of the first buyer.