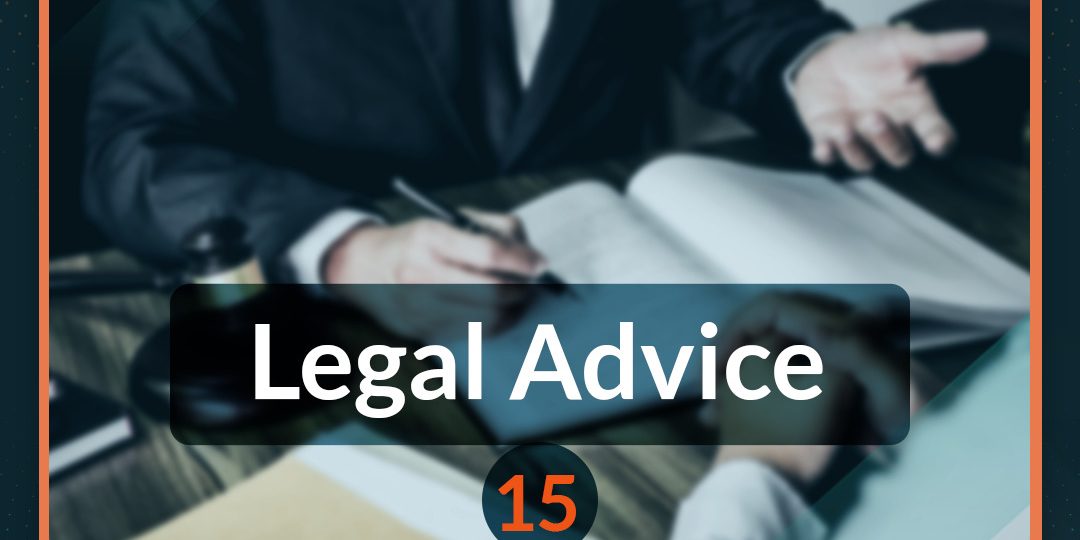 Both the husband and wife can file a lawsuit of Divorce for Marital Discord according to the following:

1- After registering the case in court, the judge of the Personal Status Court (Sharia Court) gives a month period of reconciliation

3- During the two-month arbitration period, the two arbiters try to reconcile the couple and bridge the gap, where they meet the two husbands separately, and then they try to gather them in one place.

4 – If the efforts of the two arbiters to reform fail, they issue their report on what happened and explain the efforts they made in the way of reform, and they estimate the percentage of abuse of each husband against the other, and they suggest separation between the spouses.

5- The court shall abide by the report in terms of issuing the ruling on separation, and the court will have discretionary power to deduct the deferred dowry of the wife in a manner consistent with the rate of abuse issued by her.

6- The decision to separate is issued by a Minor Irrevocable Divorce, whereby the husband can return his wife with a new contract and dowry

7- The woman must perform the Divorced Waiting Period for ninety days.

8- It is possible to claim the Dowry, the Golden Jewelry, Trousseau Items, the Marital Alimony, and the Post-Divorce Waiting Period Alimony within the Separation Case

9- The court ruling issued for Separation is subject to appeal before the Court of Cassation.