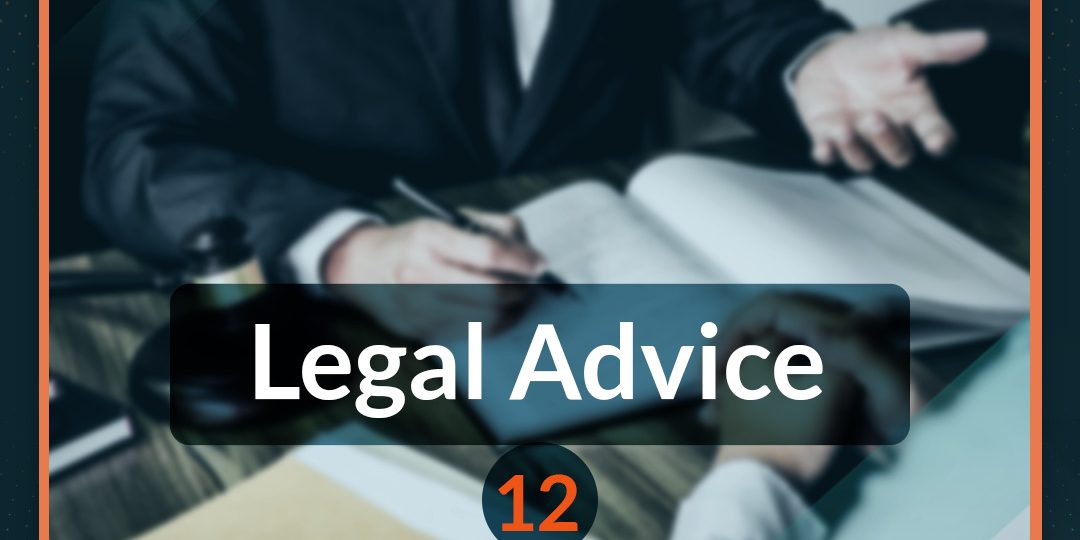 First: The effects of the ruling on the death of the missing person on the wife:

What is the ruling if a woman marries after the ruling with the loss of the first husband, then the latter returns?

2- If she gets married and her marriage is invalid (as if she gets married while she is in the Widowed Waiting Period or her second husband knows about the life of her first husband and nevertheless he married her): She returns to the first because of the invalidity of her second marriage contract and this is the view of the majority of jurists.

As for the Syrian Personal Status Law, the provision of that did not stipulate, and this is why the text of Article 305 should be applied by reference to the Hanafi school.

If the judgment is passed on the death of the missing person, he is considered dead and his inheritance is divided among his heirs who were present at the death ruling. As for those who died before that, he or she does not inherit.