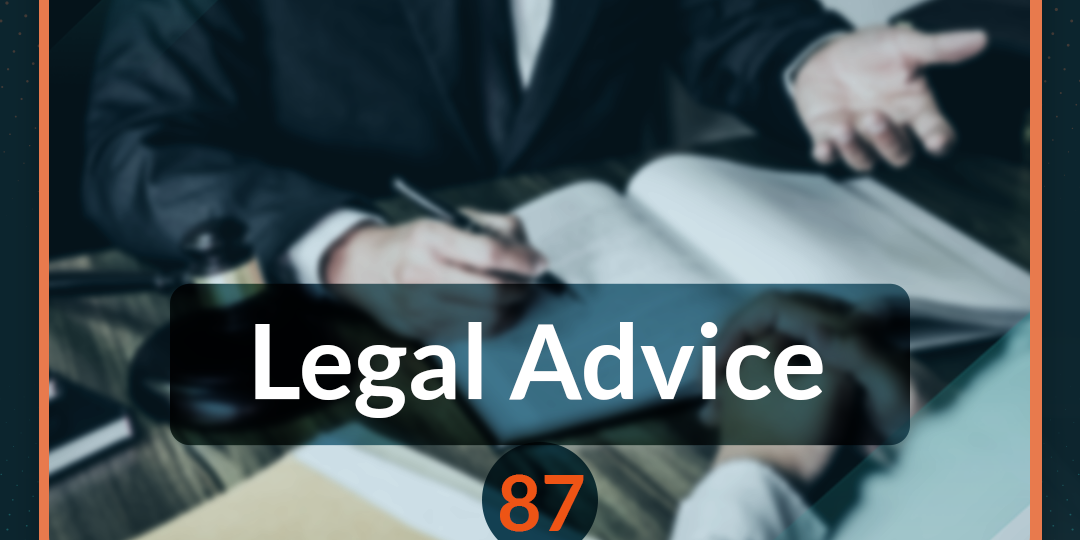 The Prompt and deferred dowry of a woman is considered a preferential debt in the law. Accordingly, if there are several debts with the dowry debt, the dowry has priority as a guarantee of the wife’s right.

Also, the dowry debt is one of the debts that, if not paid, entails a penalty of imprisonment according to an enforcement order from the court.