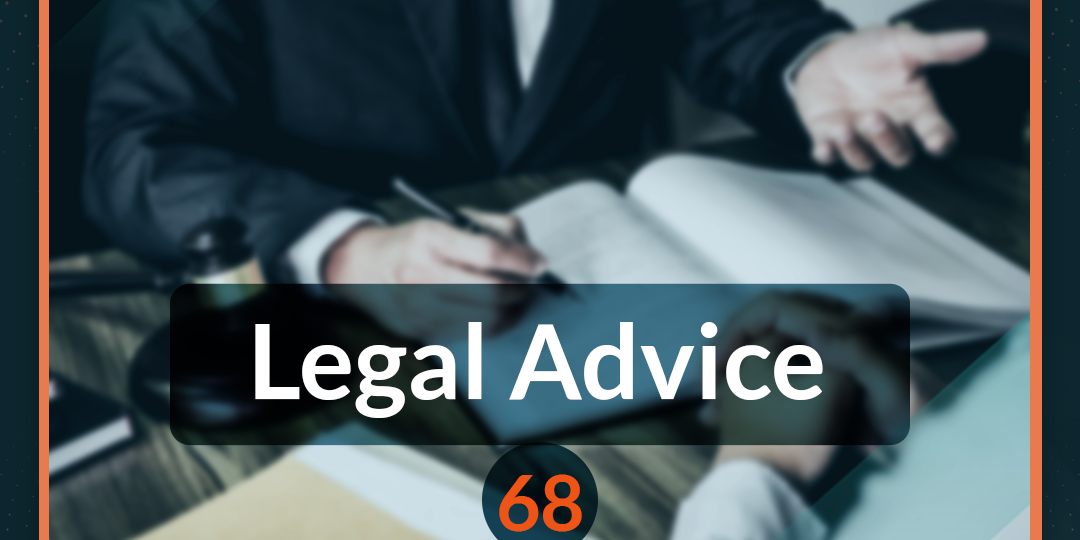 Definition of Moral Impediment: It prevents a person from obtaining written evidence due to the embarrassment of the other side because of the presence of a relationship related to a legally defined degree.