Guardianship over the Minor’s Property 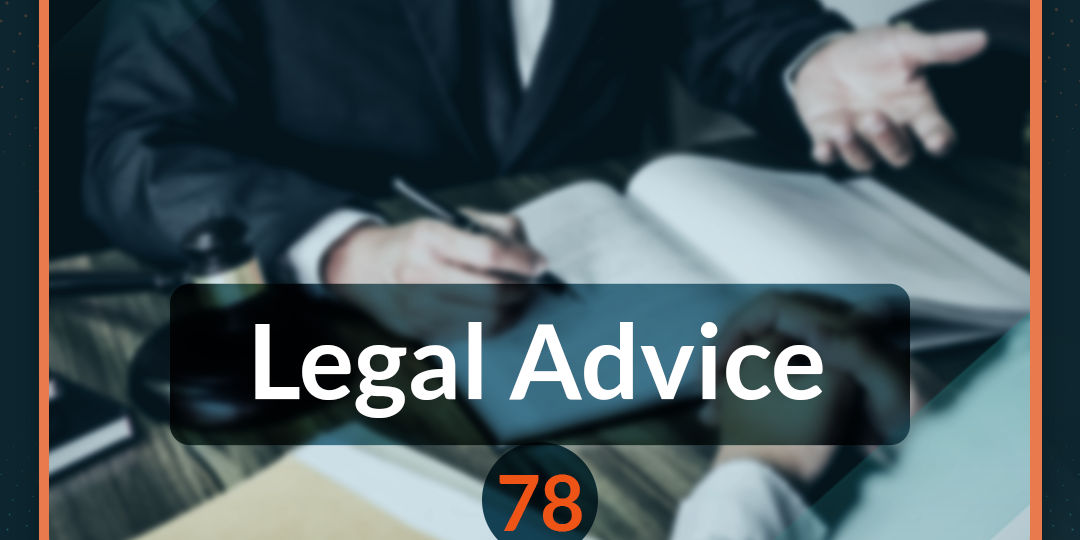 The Syrian Personal Status Law considers that the father or grandfather – when the father is not present – has jurisdiction over the minor’s money in terms of keeping it, disposing of it and managing it.