Definition of the Judicial Admission 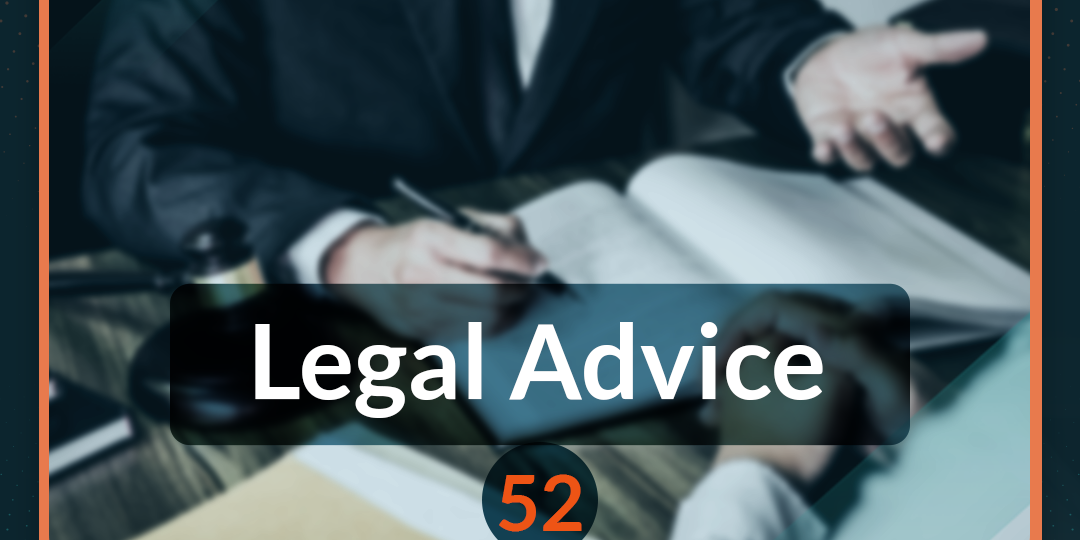 Judicial Admission, according to Article 94 of the Syrian Law, is: The recognition of the litigant, or his representative on behalf of a private prosecution, of a defendant legal fact before the court during the course of the case related to this incident.

The judicial declaration must be on a material fact, such as an acknowledgment of sale or a debt.