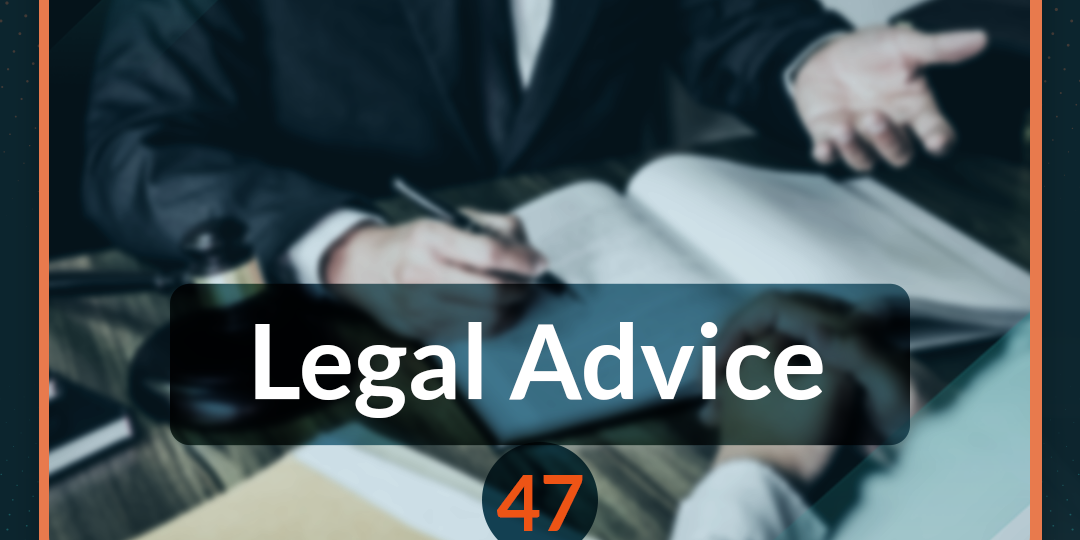 waiving one’s own right is only by forfeiting his right to claim compensation and this does not deal with the dropping of the public right claim, except in cases where the law suspends the prosecution of the public prosecution or a personal claim of the plaintiff in accordance with the Syrian Penal Code, for example: offense crimes For less than ten days (Article 476), the crime of fulfilling the right without resorting to law(Article 419), the crime of breaching the sanctity of a home (Article 557), in addition waiving one’s own right of one of the defendants in these crimes benefiting the rest of the defendants.

As for the other crimes in which the filing of the public lawsuit does not depend on the complainant’s complaint, the waiving one’s own right from one of the defendants does not include the rest of the defendants, as the right of the plaintiff remains in the face of them according to what the jurisprudence established.