The Authority of Official Bonds 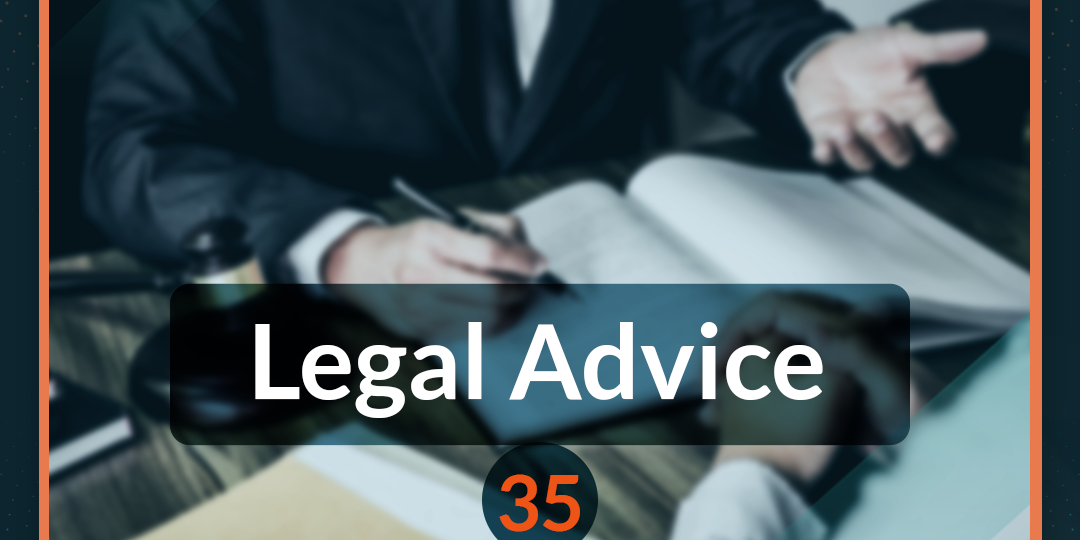 According to Article 6 of the Evidence Act, Official Bonds have authority over all people and It is not permissible to appeal them except through the use of forgery.

As for what was stated by the concerned persons, it is considered true until the evidence is based on what contradicts it. In this case, it is not permissible to appeal except by using forgery. As for the disputed incident, it may be proven otherwise by the available legal evidence.