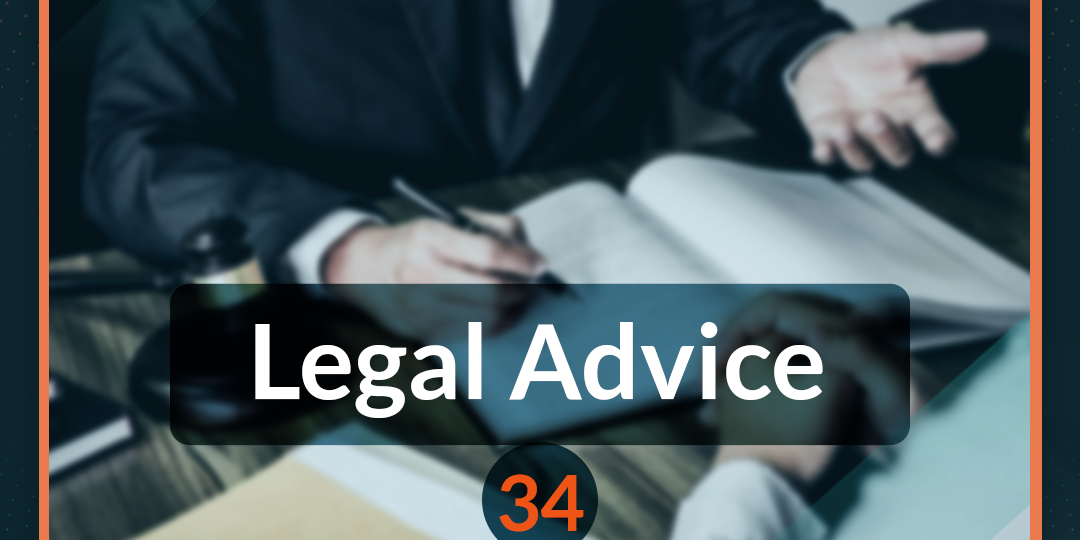 Official Bond: It is the bond in which a public official or a person assigned to a public service is established, according to legal conditions, and within the limits of his authority and competence; what was done on his hands or what he received from the concerned parties.
Conditions of the Official Bond: In order for the bond to be official, it must be written by a public official or a person in charge of a public service, and that the employee or person in charge of a public service is competent to release it, and that the bond is issued in accordance with the conditions established by law. And if one of these conditions fails, the bond will lose its official capacity and become an ordinary bond.
Some of the most prominent examples of the official bond are: The Notary Public- Court Ruling – the Lease Contract documented in the Social Service Department.