Objecting to Testimony in Criminal Cases 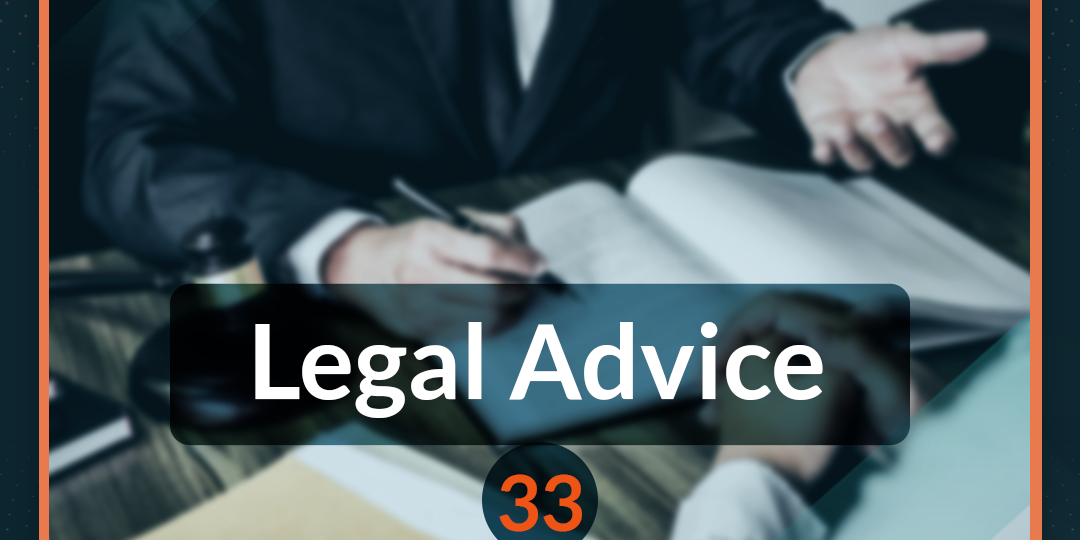 If the testimony of those banned from the testimony is heard in accordance with a legal provision and is not contested by one of the litigants (The Public Prosecutor, The Plaintiff or The Defendant), it is not considered void.

If one of the litigants objected and the court did not respond, then it will be void.

Nevertheless, the court may hear the statement of the Plaintiff, since he is a witness of the public right, if he has information according to the investigation after taking the oath.

Consequently, it is permissible to hear the plaintiff’s testimony, its ascendants and descendants, because the law did not mention them among the people who are prohibited from performing the testimony, except that the testimony presented by the plaintiff or his relatives is taken as a matter of reasoning no more, so it is not permissible for a judge to issue his ruling based on it only because it is not the same Legal value as evidence.