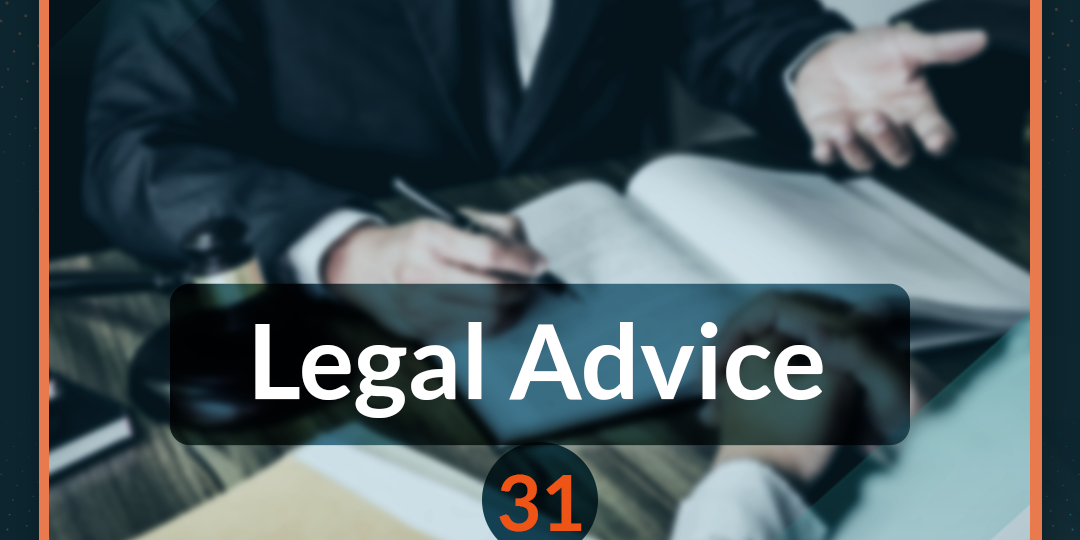 If a man divorces his wife three times together, whether verbally or not verbally, then this divorce is considered only one divorce according to what is stipulated in Article 92 of the Syrian Personal Status Law, and therefore it is considered a Revocable Divorce, and the husband can return his wife while she is at Post Divorce Waiting Period, where there are for husband only two divorces on his wife, which means that divorce is not counted, but rather according to the time of the three divorces occurring.

And the law was based on that on the opinions of some of the jurists who considered that the divorce associated with a number is considered only one divorce.