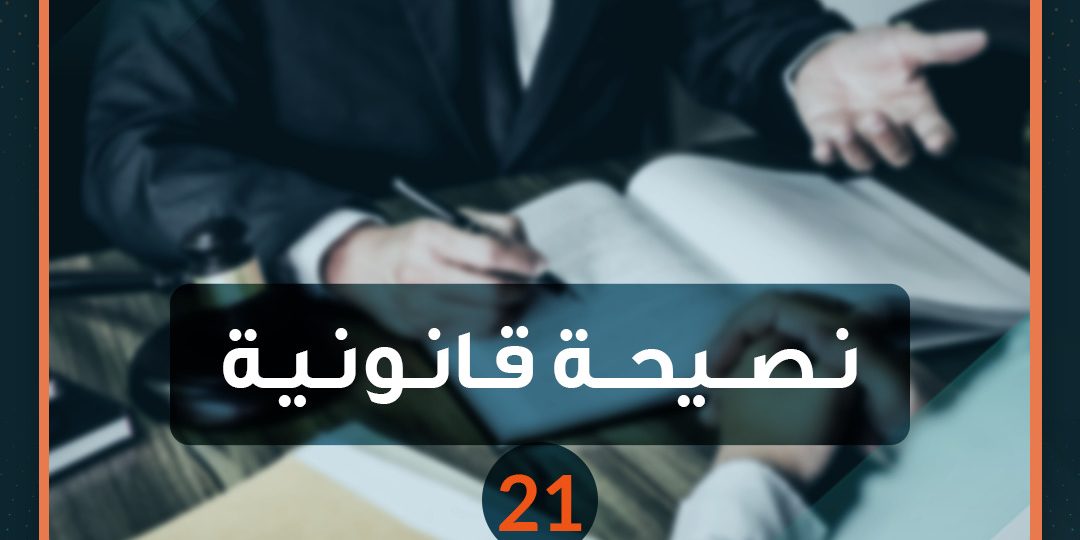 Guardianship: The right to dispose of the guardianship of your minor children to consider their money to protect it from loss

The minor: is the person who has not reached the age of majority (eighteen years).

Guardian of the minor’s money on two types: